Following a time of cultural scarcity, ArtLab is celebrating the start of the new academic year with an open air cinema at the heart of the EPFL campus. Four evenings of screenings under the stars, with a customized program prepared by the GIFF – Geneva International Film Festival, 100% science and technology.

Trailer of the event

Michael Frei / 9 mins / 2019 / Switzerland / animation / in English
How do we define ourselves when we’re all equal? Who leads the people? What if they’re going in the wrong direction? Where does the individual end and the group begin? What do we do by choice or under duress?

‘Swatting’, a potentially deadly menace of cyber-bullying that hovers over online gamers every time they play. Through YouTube videos and fascinating computer-generated images, they describe their struggle between fascination and horror.

OPERATION LUNE [Dark Side of the Moon]

An intriguing documentary offering a subtle blend between fact, fiction and hypotheses about an event that has marked the twentieth century: the race for the moon. Was Nixon prepared to do anything it took to ensure American supremacy in conquering space? Were there really “live broadcasts” from the Moon? What was Stanley Kubrick’s connection to NASA? Built around real-life interviews with Henry Kissinger, Donald Rumsfeld and Buzz Aldrin, this film stirs things up and reminds us of the power of images and their possible manipulation.

A geneticist develops a plant capable of making its owners happy. But as the new species grows, she realizes her creation is far from harmless. A creepy dystopian reflection on happiness. Emily Beecham won the Cannes Film Festival’s Award for Best Actress in 2019. 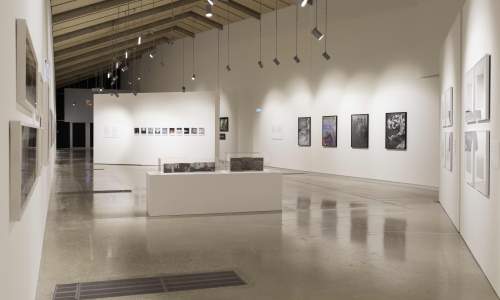 Main entrance of Pavilion B
Saturday
11:15 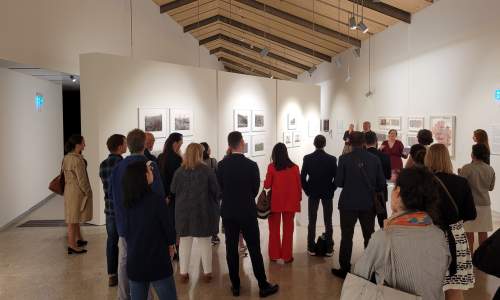 Main entrance of Pavilion B