As part of its new exhibition Cosmos Archaeology: Explorations in Time and Space, EPFL Pavilions presents five open air screening nights with movies that echo the theme of space and astrophysics, in collaboration with the Neuchâtel International Fantastic Film Festival (NIFFF), the Lausanne Underground Film & Music Festival (LUFF) and the Ciné-club UNIL.

In case of bad weather, the projection is moved to the Forum of the Rolex Learning Center!

Mankind discovers a mysterious object buried beneath the surface of the moon and sets out to find its origins with the help of HAL 9000, the world's most advanced super computer. A symphony of the future, 2001: A Space Odyssey, adapted from a story by Arthur C. Clarke, pushed the narrative limits and special effects of its era to become an extraordinary meditation on humanity and technology.

Neuchâtel International Fantastic Film Festival (NIFFF)
www.nifff.ch
Created in 2000, the Neuchâtel International Fantastic Film Festival (NIFFF) has become an unmissable film event in 21 editions. This event is mainly devoted to a specific film genre: fantasy. This main focus is complemented by two other complementary themes: digital creation and Asian cinema. As the only festival in Switzerland dedicated to fantasy and its related genres, the NIFFF has a strong and unique identity and its original approach to the genre ensures the quality and international prestige of its programming.
The concept of "fantasy" on which the NIFFF's programming is based is very broad: any film that transgresses "ordinary reality" is fantasy. This approach allows it to programme a very wide variety of films: from blockbusters to auteur films, from black comedy to digital imagery. The aim of the festival is to reveal the current dynamism of fantasy and its essential role in the history of cinema here and elsewhere. 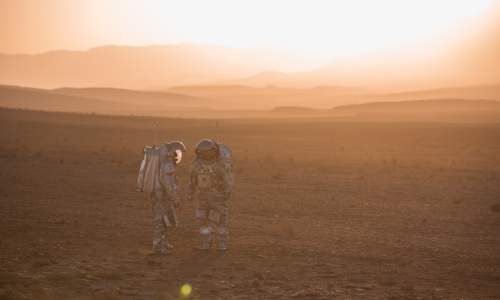 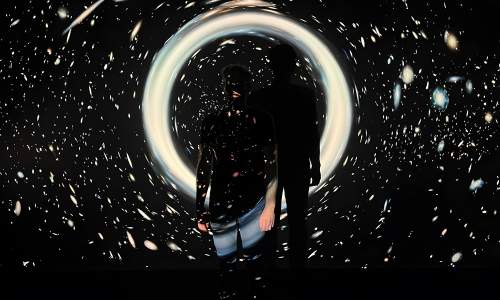 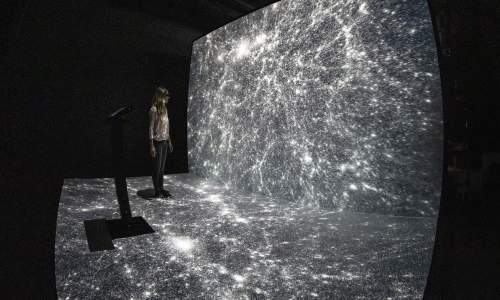